Out of the Ashes: Book three of The Ending Series

Followed by: Before the Dawn 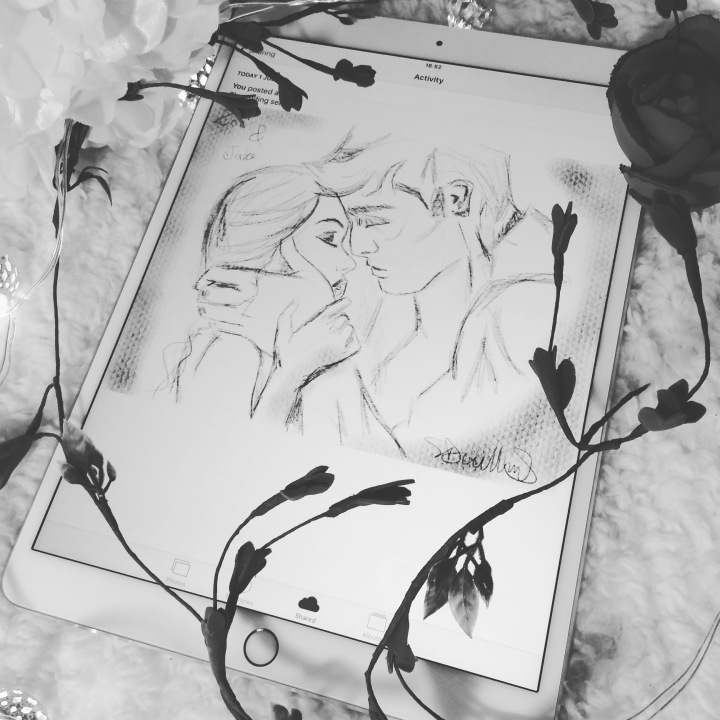 Noooooo!!!! The heartbreaking moment when things were looking up only to come crashing down and smothering our very souls!!

Out of the Ashes was a journey, an emotional experience through the eyes of Dani, Zoe and Jake. Adding Jake to the POV was brilliant! He is a real deep and complex character and I really enjoyed getting inside his head… although the heartache nearly ended me!! It was brutal! But amazing!

With Dani rescued from the colony, which made me full on ugly cry! So many emotions running through me it was agonising! But the once independent and strong woman, Zoe, whom everyone could rely on, was reduced to a frightened girl unable to recognise anyone. After an old enemy got a hold of her! I was screaming on the inside, you have to be kidding me…..

But in all the mess and craziness I got to watch Jake and Zoe fall for each other all over again, and even though it was so difficult to watch them struggle to talk to each other, and the pain in Jakes heart trying to open up was written with such strong emotion I think this had to be the most bittersweet part of the series! It was also great to see Zoe and Becca build a relationship, Becca being Jakes sister and a re-gen….. yes I said re-gen…. the plot is so complex and amazing with all the suspense and challenges you could have wished for. 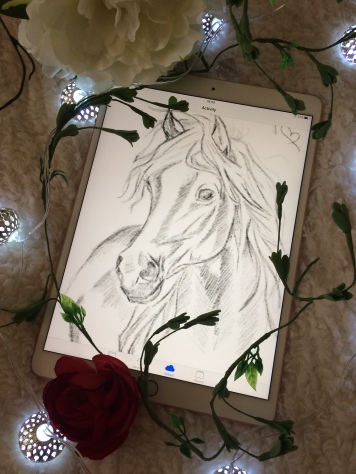 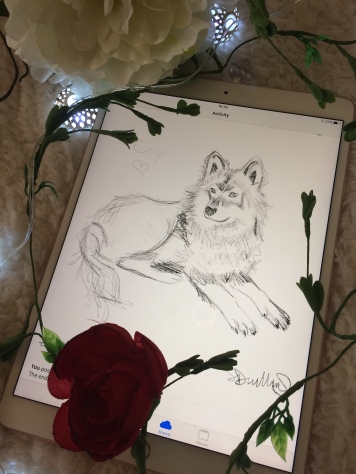 Did I mention how important all the animals are in this series?! Well they are the best and make for a great way to travel during an apocalypse! With Dani’s ability, communication with animals… they play a pretty big part in the whole story. Loyalty and companionship throughout. Although with Dani falling deeper and deeper into ‘drifting’ with the animals, being at one with their minds, it was clear she was heading down a frightening path….

I worried for Dani and Jason in this book, after so much time away from each other and with Dani drowning in secrets she’d found out whilst at the colony they seemed to be growing farther away from each other, until they finally got things of their chest I was practically sobbing….

“I watched as his guarded mask cracked, fragmented and fell away, baring the full force of his emotions to me” 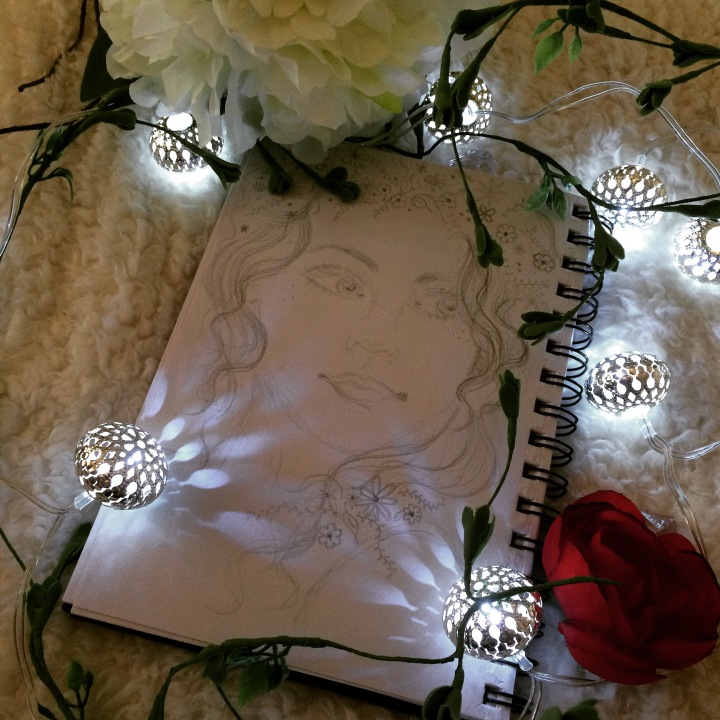 Then something amazing happened and the celebration that the others had planned was gorgeous!!

“The world’s gone to shit, and the only time I feel anything anymore is when I’m with you”

so much came together in this book, answering some burning questions and things making sense, it was extremely satisfying as the building blocks of the story came together, that being said, there were a few other, new questions burning inside of me….. but you can’t have it all now, can we?!

The sense of community and loyalty that is built between the survivors is incredible, they’ve come such a long way together since joining groups and you get a warming family feeling as they fight to survive… next stop Bodega Bay, can Dani and Zoe’s home town be their safe heaven?

“White hot rage and self-loathing scorched through Jake, and he clenched his shaking hands into fists” Jake

“Panic was a living thing inside my chest, a trapped bird flitting around, making my heart skip beats and stealing the space my lungs so desperately needed” Dani

“He shifted, trailing his lips along my jawline until he pressed a gentle, almost chaste kiss against my lips, ‘I am. And trust me, Red – it’ll be worth th wait” Jason and Dani

“Jake crouched down and heaved me over his shoulder, eliciting squeals of laughter and shouts of profanity I hadn’t meant to let escape my lips as he stepped out into the rain” Zoe and Jake

well my fellow book lovers, I hope I’ve stirred something inside of your curiosity to pick up this series and love it like I have. Until next time, happy reading 😊 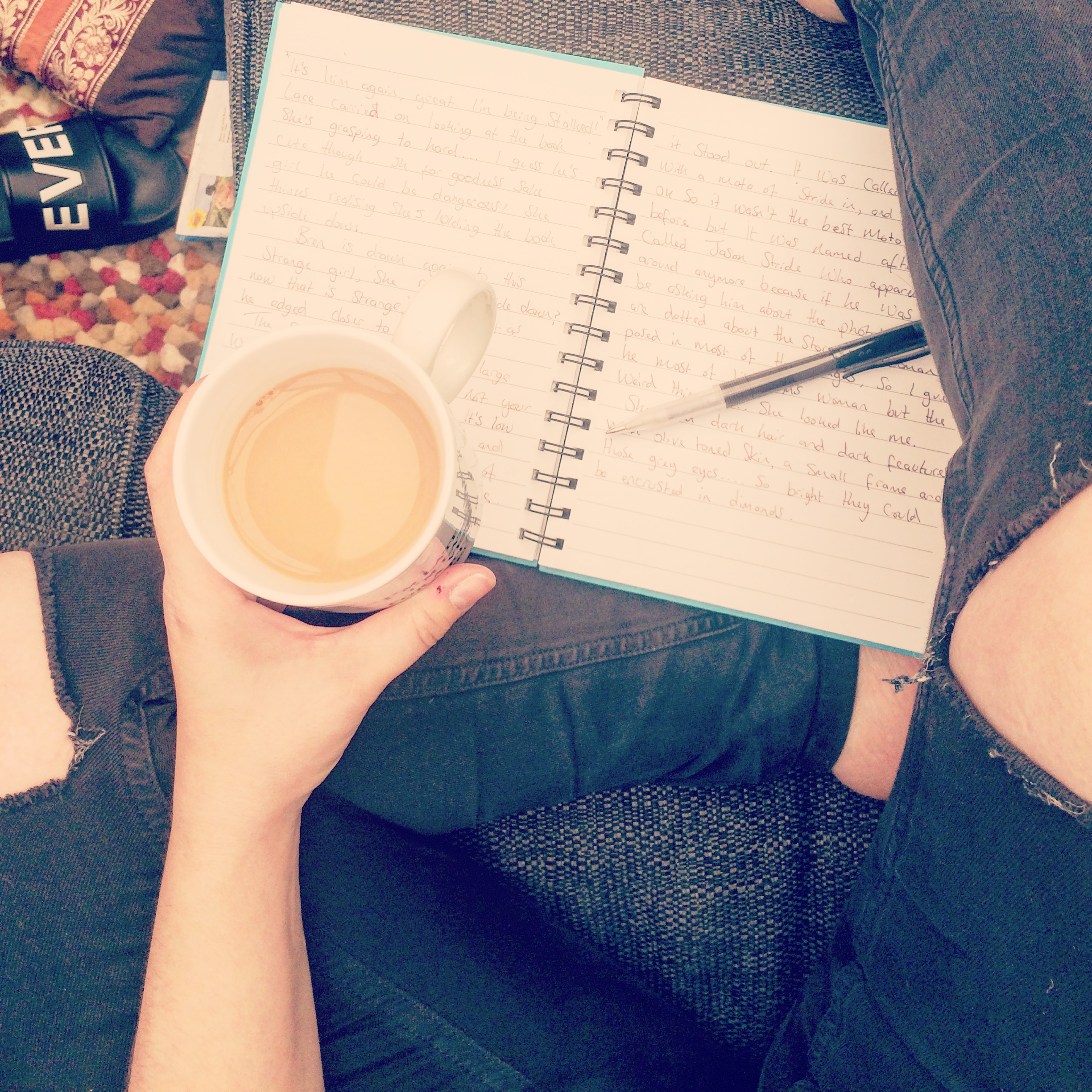